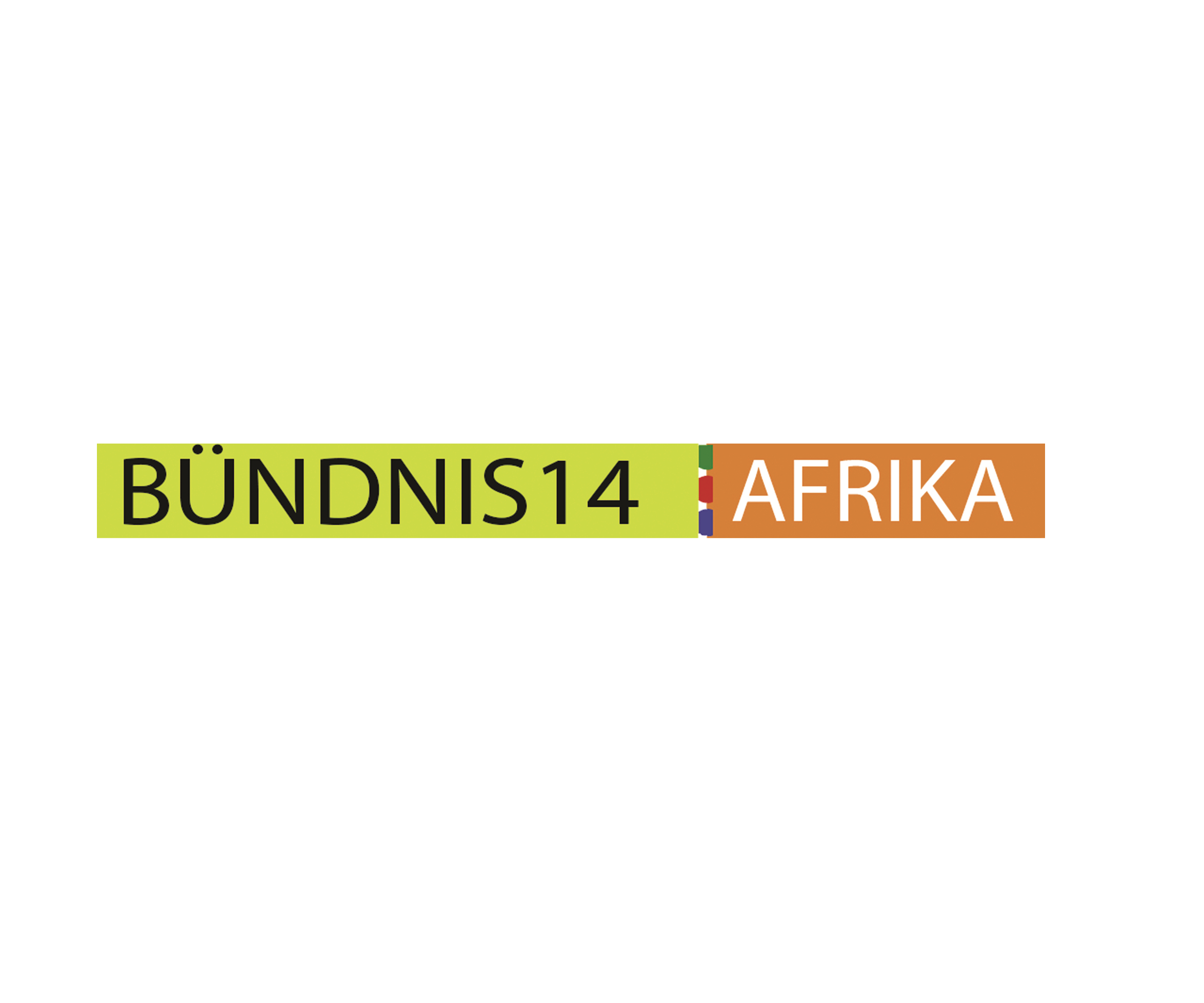 What is BÜNDNIS14 AFRIKA “B14” in the Integration Council of the City of Cologne?

Since 2014 B14 has been part of the Integration Council of the City of Cologne. Here migrants and BIPoC, especially people of African origin, organizes themselves. They position themselves in the Integration Council and thus indirectly in the Council of the City of Cologne on socio-political issues and implement activities for political participation.

Networking and exchanges between these highly diverse people with their professions and social positions is important to make their resources, experiences, and perspectives more visible in the public. To this end, B14 is in constant dialogue with migrants, especially citizens of African origin, and represents their interests by participating in the regular meetings of the Integration Council as well as respective Council committees and specialist working groups.

Through the Integration Council, B14 had amongst others submitted applications to the City Council that has prompted it declaring a resolution to outlaw the N-word in Cologne, as well as adding Grand-Bassam a port city in Ivory Coast to become a twin city of Cologne etc.

There are also numerous other socio-political issues initiated by B14 within the various council committees and in the city administration. B14 also act as a mediator for people of African origin in specific mental health problems and in psychiatric institutions. Here B14 breaks down language barriers and provides support in dealing with the health administrative system and sensitises the responsible senate.

BÜNDNIS14 AFRIKA stands up for: